passer en françaisfr
back to portfolio 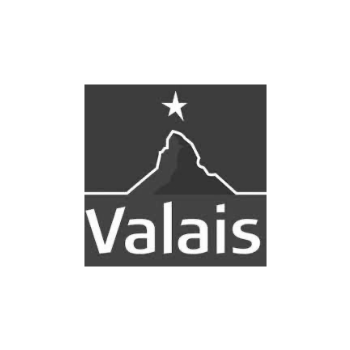 In order to promote tourism and gain support for Fc Sion’s 13th appearance in the Swiss cup, Valais Wallis Promotion reached out to us.

In 3 weeks, our creative team assembled the storyline of two highly likable fictional characters - Blaise & Francis. This documentary-style promotion follows the realization of the men’s dream to reach Geneva from Sion on a paddleboat (to make it on time for the football games). In order to create higher authenticity, we included appearances of La Grenette staff… And the public’s responses were incredible!

In measuring the success of the campaign, we were happy to see how involved our audience was with the characters. 150,000 viewers followed the adventure of the two men and their pedalo on social media; and more and more people felt connected to the fictional characters that they thought were, in fact, real. 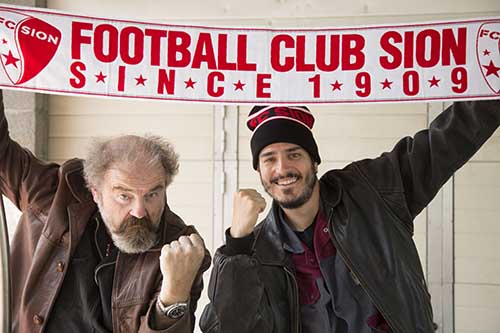 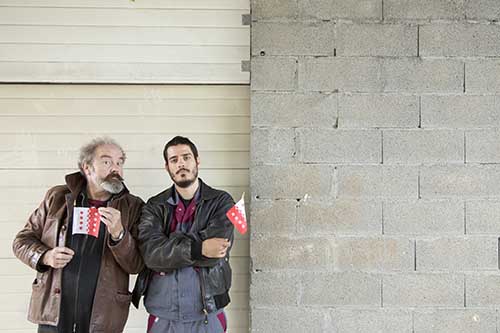 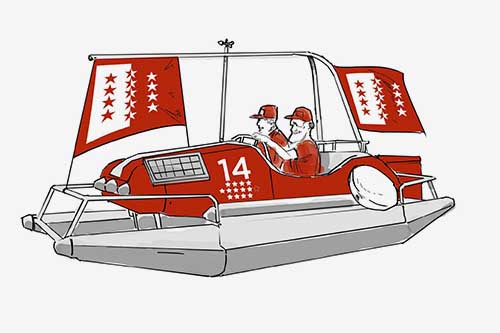 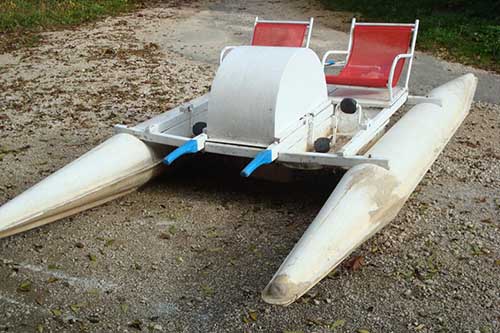