Death and the Winemaker

Death and the Winemaker

his is the story about the young Winemaker who devoted himself to create the world’s best wine to win the hand of his beloved Mathilde - the beautiful daughter of his rich neighbour. He created a wine so exquisite, that even Death himself demands to taste it. As he crossed the Alps to Rome, the Winemaker learns the devastating truth about Matilde’s fate; to save her he captured Death in a barrel, believing to have tricked him. As the years went by, the inhabitants of the Swiss Alps lived lives, not knowing nor fearing death, yet growing tired and helpless with the consequences of a never-ending aging. Mathilde and the Winemaker, now weak and grey, lead a bitter and exhausting existence. To relieve Mathilde’s pain, the Winemaker releases Death from his long enclosure and is finally faced with the consequences of his well-intended actions. This is the the story of the Winemaker who lived for love... and the story about the devastating Plague that ruled over the Swiss Alps during the Middle Ages. 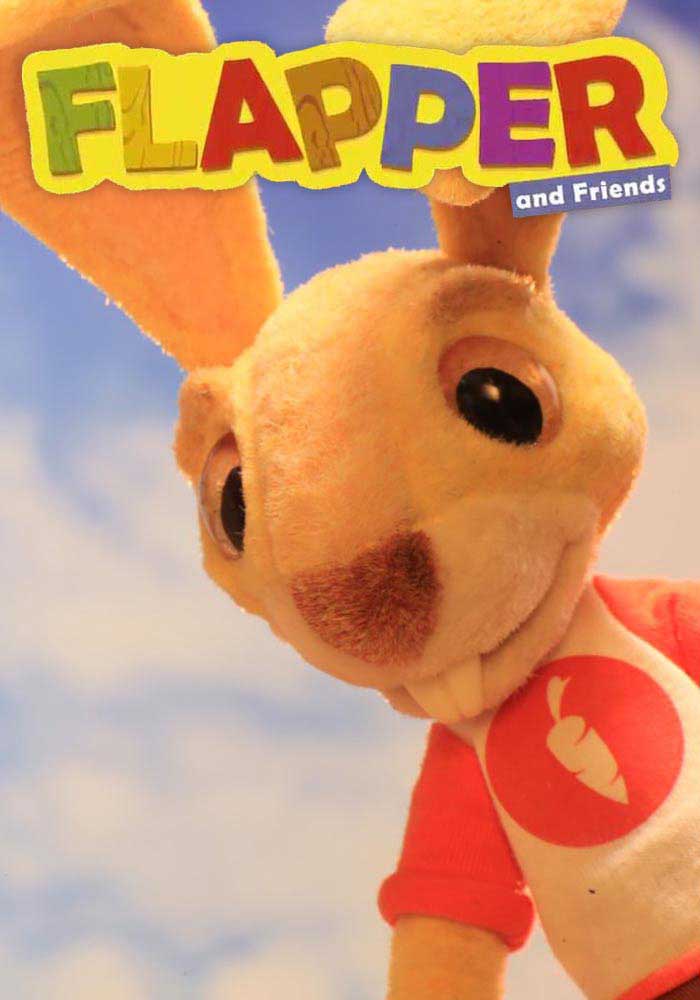 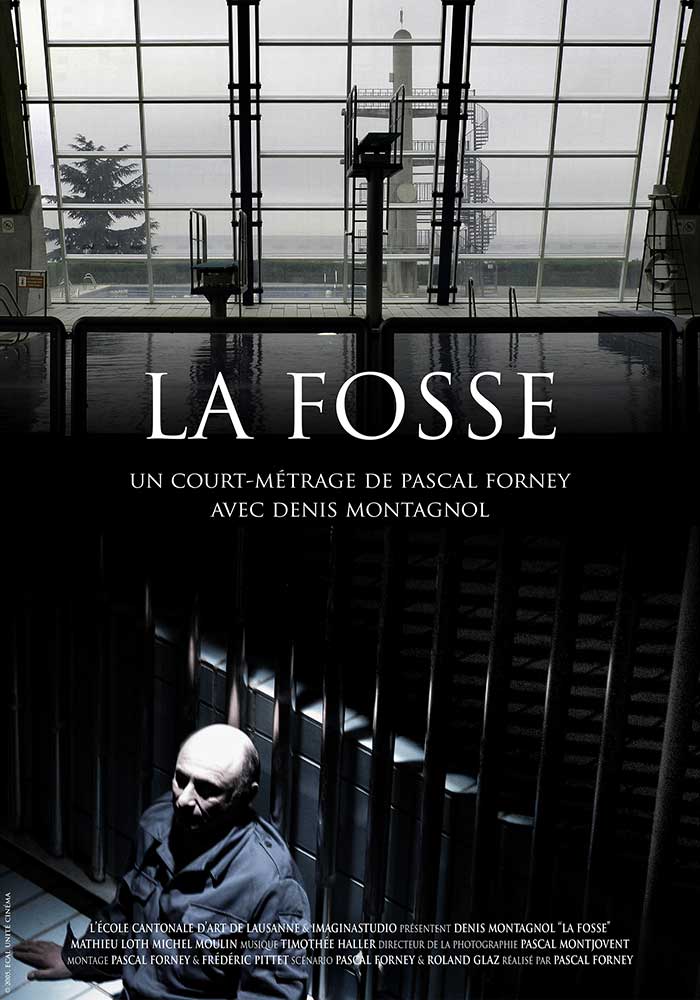 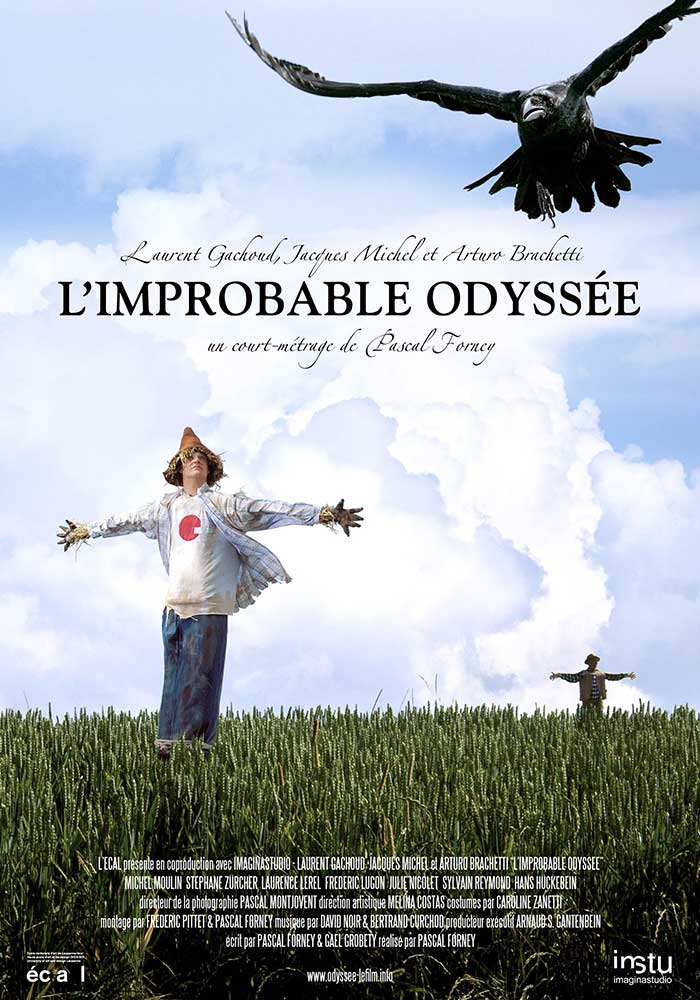